Structure is the secret to an enjoyable yoga practice

“Structure is the secret to an enjoyable yoga practice

Asanas cannot be jumbled together any which way. The proper sequencing of poses is crucial to the effective opening and closing of the body. Each posture has a specific effect on the body. When combined with another posture, these effects can be used to heal, raise energetic states, and soothe.
The proper combination of asanas is crucial to an intelligent understanding of yoga that goes beyond mere repetition of postures.
Yoga is an art and a science. The sequencing of asanas is the science of yoga.”
Posted by David and Jurgen

This blog is dedicated to our teacher 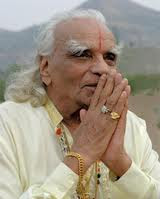 I am a deep bow with hands folded to Patanjali, the most excellent of Sages, who removed impurity of consciousness through yoga, impurity of speech through word, and impurity of body through medicine.

Where there is yoga, there is prosperity, success, freedom and contentment.

The Practice of Women during the whole month

Practice for a long time with devotion and enthusiasm

To achieve a strong foundation in our practice, we must practice over a long period of time, without interruption, believing in it and looking forward to it, with an attitude of service 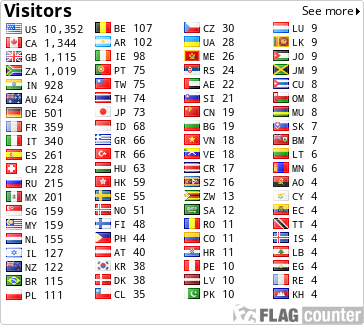 Please make your car a "NO phone zone" - In future, I will not text or use my phone while I am driving. If I need to use my phone, I will pull over to a secure location.
The BKS Iyengar Yoga Centre is committed to promote the art, science and philosophy of Yoga according to the teachings of B.K.S. Iyengar.